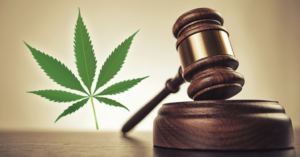 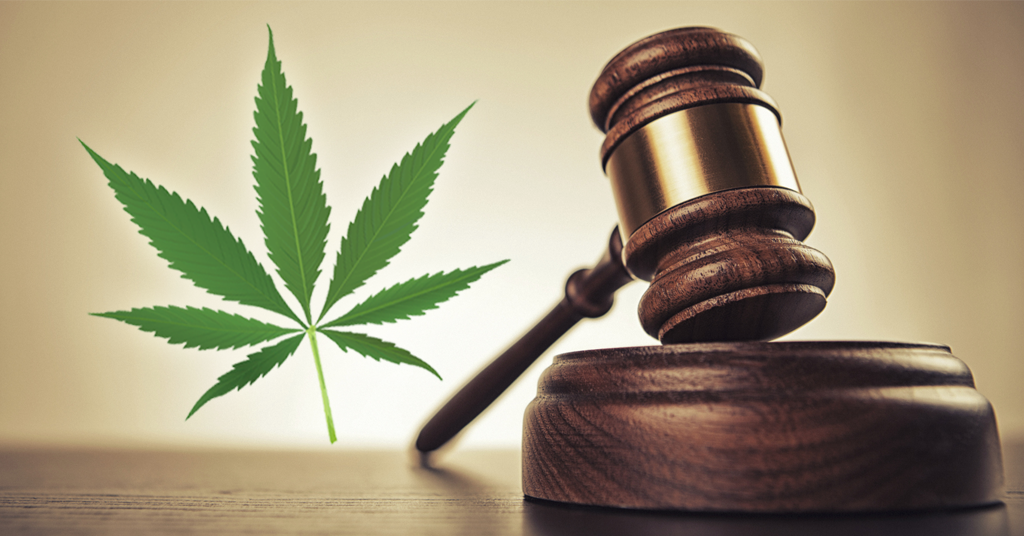 Canada has officially become the second country in the world to legalize cannabis.

While Justin Trudeau’s Liberal Party is busy using the legislation as an opportunity for partisan fundraising, Trudeau’s party has very little to say about hundreds of thousands of Canadians whose lives are impacted by old criminal records for possessing a substance that will soon be sold in stores.

The Liberals also voted against an NDP motion calling on the government to take steps to “immediately provide pardons for those burdened by criminal records for cannabis offences that will soon be legal.”

Last month, Blair himself stated that “fine, upstanding, honest, decent citizens” have seen the “quality of their life” upended due to “a youthful indiscretion” showing up on their criminal record.

And yet, the bill legalizing marijuana received Royal Assent on Thursday without anything to say about what to do with those who have old possession charges.

Even though weed legalization is happening on Oct.17, there’s nothing in the legislation about granting amnesty/pardons for the thousands of Canadians w. criminal records for cannabis possession.

The number of Canadians with criminal records linked to possession charges is staggering.

As of 2014, at least 500,000 Canadians are estimated to carry criminal records on cannabis possession charges, with black and Indigenous people often overrepresented in arrests.

Canada’s prohibition laws have also been costly burden with around 60,000 arrests annually, the cost of enforcing cannabis possession has been more than a billion dollars a year – arrests, charges, and prosecutions have continued despite the federal government’s stated ambition to pursue legalization.

Back in April, I asked the Public Prosecution Service of Canada for this breakdown of the number of cannabis possession prosecutions across the country from 2015-2018. pic.twitter.com/qXJNWUxa5Y

And, as a report published by the Canadian Nurses Association notes, there are also costs for those carrying those old criminal records too:

“A criminal record not only limits an individual’s ability to travel to certain countries (such as the U.S.), it leads to considerable social harms. Among youth, for instance, a record can be an access barrier to the volunteering often required by school curriculums. A criminal record can also diminish career opportunities and contribute to poverty and poorer health outcomes.”

According to cannabis activists, the Trudeau government’s refusal to grant amnesty to Canadians convicted under old prohibition laws suggests the Liberal government is more interested in the economic benefits of commercializing cannabis than they are interested in civil liberties:

“The government is completely ignoring the civil liberties reasons for legalization. They’re focusing only on making money and enforcing laws and the victims of prohibition are still being victimized today and as far as we can see into the future.”