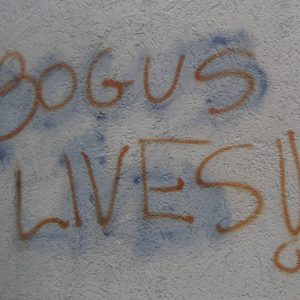 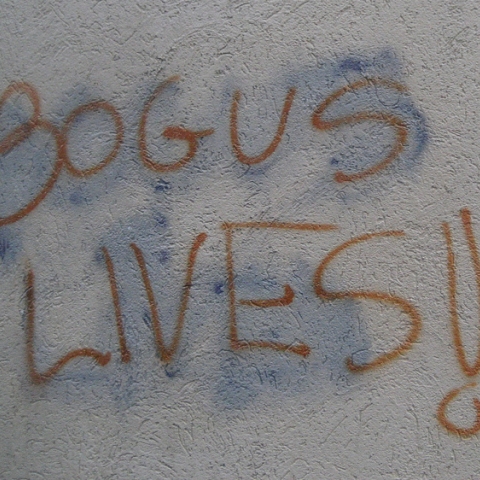 News flash: the Fraser Institute’s ongoing push for small government packaged in its latest study exaggerates the size of taxes to come up with a bogus story line about how Canadians are paying too much in taxes. Released on Tuesday with the attention-grabbing headline, Average Canadian family spends more on taxes than necessities of life, the […]

News flash: the Fraser Institute’s ongoing push for small government packaged in its latest study exaggerates the size of taxes to come up with a bogus story line about how Canadians are paying too much in taxes.

Released on Tuesday with the attention-grabbing headline, Average Canadian family spends more on taxes than necessities of life, the Canadian Consumer Tax Index claims the average family spent 41.8% of their total income on taxes in 2013 ($32,369 out of $77,381). If that doesn’t jar you, the report hits you with another number: that’s a 1,832% increase in the tax bill since 1961, when taxes ate up 33.5% of total income! (When adjusted for inflation, the increase is actually 147%).
Here are 4 problems with the findings:

The right-wing think tank counts non-tax revenues as “taxes” to pad the numbers, including revenues from user fees.
The Fraser Institute also includes taxes paid by businesses. “Although businesses pay these taxes directly, the cost of business taxation is ultimately passed onto ordinary Canadians,” the study states.
Economist Andrew Jackson, the Broadbent Institute’s senior policy advisor, explains why the Fraser Institute is wrong. “Most economists would agree that taxes on business are shifted to a modest degree onto workers in the form of lower wages and onto consumers in the form of higher prices. But the major impact is on profits and thus on the investment returns of higher-income taypayers.”
A U.S. study conducted by the Brookings Institute and the Urban Institute backs up this analysis. It found that 79% of revenues are borne by the top 20% of income earners. “The average family does not face a significant tax burden because of taxes levied on profits,” Jackson explains.

The Organisation for Economic Co-Operation and Development does its own non-ideological number-crunching every year, and its analysis shows Canadian taxes from all sources amounted to 30.7% of GDP in 2012 — “which presumably means that the average family pays that amount in taxes as a share of income — if one assumes, as does the Fraser Institute, that all taxes are borne by households,” Jackson explains.
The OECD’s trend line is also unhelpful to the Fraser Institute. Taxes have been going down as a percentage of GDP (more than 5%) since 1998.

3. Even if you ignore the Fraser Institute’s methodological flaws and ideological blinders, the trend line is down (just like the OECD’s analysis)

The Fraser Institute says its tax index tries to answer this question: “How has the tax burden of the average family changed since 1961?” In its transparent push for small government, the Institute ignores the obvious: back in 1961, there was no medicare, no Canada Pension Plan, no Guaranteed Income Supplement, just to name a few public services.
These services cost money to deliver — and make important contributions to society while saving families a bundle.
Bonus: methodological flaws in Fraser Institute analyses are not uncommon and pretty constant. There are also plenty of howlers.
Photo: peretzpup. Used under a Creative Commons BY-SA-2.0 licence.