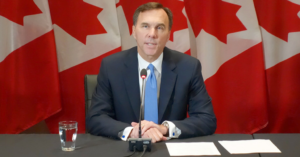 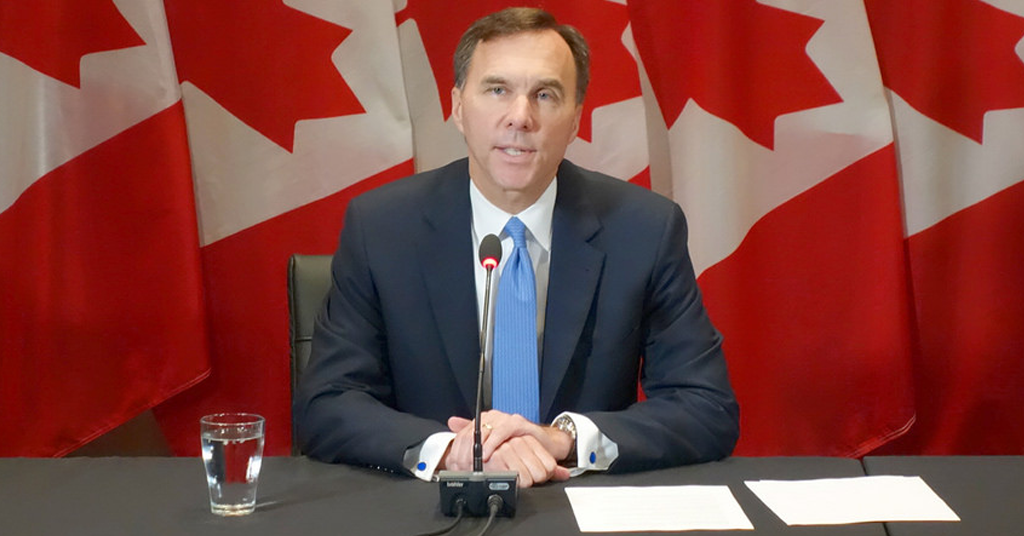 According to a report commissioned by Finance Canada dated November 2017, internal polling and focus groups bluntly told Canada’s finance minister that “the tax system in Canada needs to change.”

But despite what his own department’s public opinion research was telling him, Morneau’s 2018 budget failed to close tax loopholes exploited by big corporations and the wealthiest 1%, costing the federal government up to $12 billion each year.

Internal polling cited by the report found 76% of Canadians said the government should prioritize “making the richest Canadians pay their fair share in taxes.”

As for tax loopholes, the report notes “nearly 3 in 4 rated highly closing tax loopholes used by the richest Canadians (73%).” The polling suggests many Canadians are dissatisfied with the country’s tax regime and believe that those at the top are failing to pay their fair share.

In focus groups, some of the most common spontaneous responses included:

• “A sense that large corporations are not paying enough, or have access to too many avenues for tax diversion”;

• “Frustration related to the ability for high income Canadians to use offshore accounts and other strategies to reduce, if not completely eliminate, their share of taxes”;

• “The disproportionate burden of taxes on the middle-class and that group’s inability to leverage or access opportunities to reduce their taxes compared to higher income Canadians.”

And according to the report’s executive summary:

During the 2015 federal election, the Liberals promised to review the tax system and consider closing loopholes.

Despite this pledge, the government’s continuing inaction means that “the wealthiest Canadians are sometimes paying taxes at rates below the middle class.”